Augustyn does Rap: Polish creative who raps about healthy living is preparing the ultimate guide to living right in 2021

Music is dynamic, but sometimes feels stagnant because it's the same song that's being sung across different genres and styles in recent times. Augustyn has come with his rap to change the narrative. I have a chat with him about his creative journey in this feature. 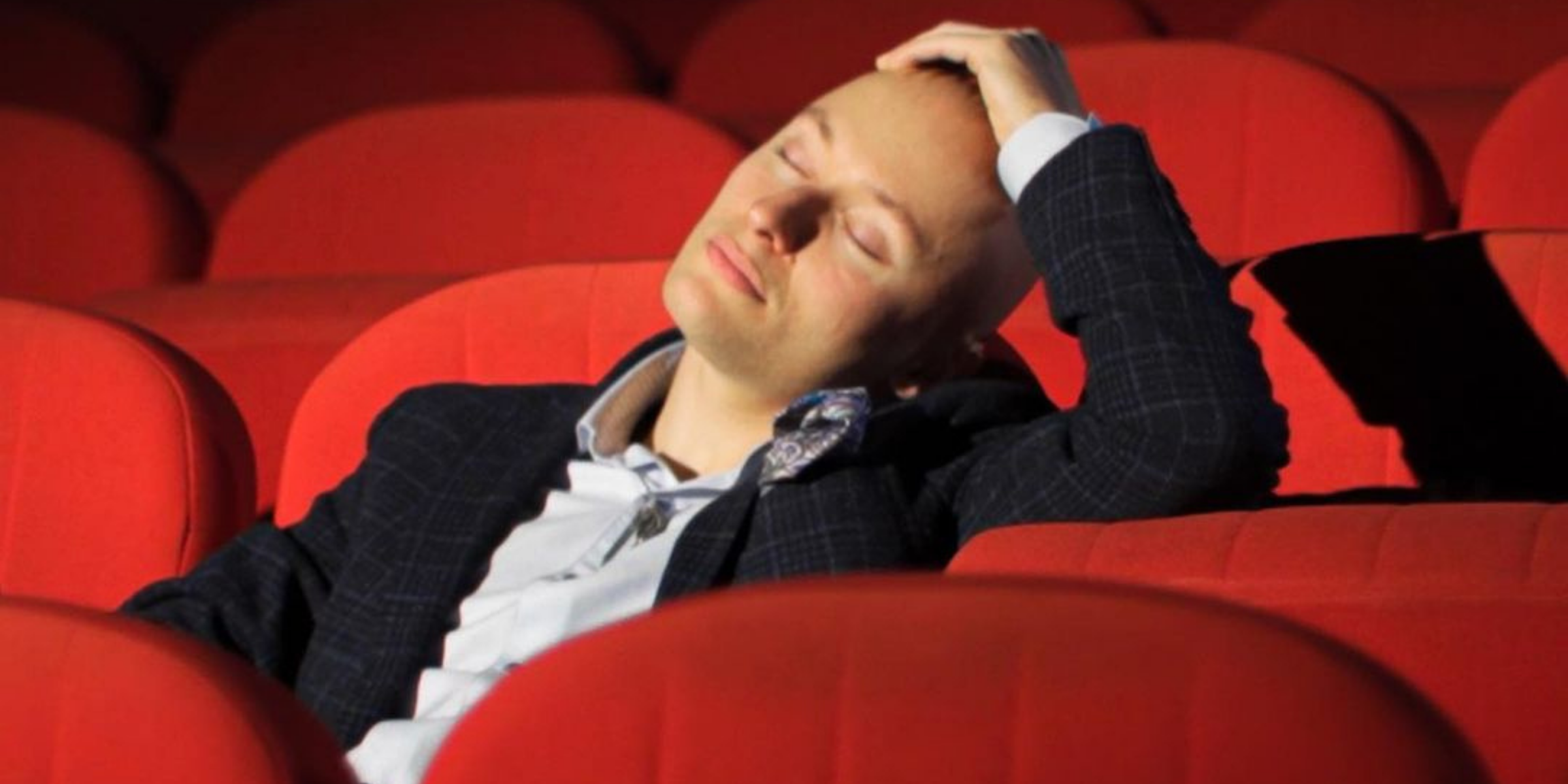 Thankfully, musical artistes who can do each of these three are not in short supply. Some can even do all three and we’ll still enjoy their songs. But when the stories are stories you’ve heard over and over again, it gets redundant real quick.

We’ve heard singers and rappers talk about sad childhoods so much that it has started to sound like a lie. “Yes, brother, we’re sorry you were beaten so much as a kid. Rapper X has the same story. Can you sing or rap about something else?”

Or is it heartbreak stories? Or social injustice – racism and the likes?

All these stories should be heard. Everyone has different perspectives. What about others who do not relate to them? Or do relate, but have something bigger bothering them? Like addiction, poor lifestyle, and mental health issues?

Augustyn Does Rap. He was born and bred in Kraków, Poland, and has also lived in Grenoble, France, and studied music production and sound engineering at dBs Music school in Berlin, Germany.

Born in 1994, Mateusz Augustyn was heavily influenced by DJs in his childhood. “I’d see people move black vinyl plates back and forth [on the turn tables] and lose my s***,” he says. “It was the coolest thing I’ve ever seen in my life and as soon as I saw it, I was like, “I wanna do this”.”

Augustyn went on to learn how to disk jockey when he was 11, supported by his cousin who gave him his first turntable. He DJ’ed for a while and started writing raps and poetry to some of his break vinyl records, which marked his evolution into a rapper.

“But while I was doing this, I took interest in hip hop, which was a more raw, crude form of poetry. That, combined with the disk jockeying and the vinyl thing, introduced me to the culture a little bit.”

Augustyn, however, didn’t have a “neighbourhood” to pool experiences from being a young rapper/DJ, so he had to keep working at his talent and studying up on the culture to get to where he is today.

Augustyn says he has to work with his emotions all the time because the industry is tough – something many musical creatives can relate to. However, nothing gets him worked up more than “the absolute lack of objectivity from people.”

Augustyn says, “The networking is at the core of the industry. The skill [of the artiste] doesn’t matter as much as it should. The dedication can help you because it results in you moving forward because you’re persistent enough to build a network.

“My biggest challenge is that I don’t have any contacts in the music industry. I’m building everything from scratch and it’s tough.”

Networks are what the world is built upon. However, if people can be objective enough, networks can be easily built. Augustyn’s sentiments are well received here because there’s nothing more frustrating than being skilled enough to get something and watching someone with a bigger and wider network beat you to it.

He’s happy regardless because he’s doing what he loves, paying his bills, and, most importantly, growing his network through his determination to “take his music as far as it is physically possible”.

He’s also happy because he’s making music that he loves, and is trying to change lives with it. “I’m trying to push people towards a style of life that’s orientated towards health, mental stamina and health, happiness. I’m all about positive vibes, staying happy, getting motivated.

“I have people shoot me DMs saying “Your music helps me get out of bed”. I don’t have a big fanbase, but I get these kinds of messages every now and then and it makes me better. I want to get to the superstardom level, but I still want to make people progress.”

Augustyn says, “It’s an album about two aliens working in a control room on a space station trying to program 2021 until something goes wrong. Then, one of them comes down to earth and makes a rap album about how it [2021] is supposed to go.”

While we look forward to that album with its very catchy description, catch up with his previous works via his Soundcloud. His Instagram is also a fun place to be because he shows his playful personality as well as day-to-day interactions with his environment.

Music can be anything you want it to be. I didn’t know you could tell stories the way Augustyn tells them until I heard his rap. Now, I have another dope artiste added to my playlist – I’ll even jam the ones done in Polish because I love farmiliarizing.

Does he interest you? Catch him on The Sit Down later this week with our DIY Parrot, Phateemah, to know more.