Aso Ebi: A means to exploit or support?

We can say buying of Aso Ebi is a support scheme, and it can also be seen as an exploit as individual perception would determine. 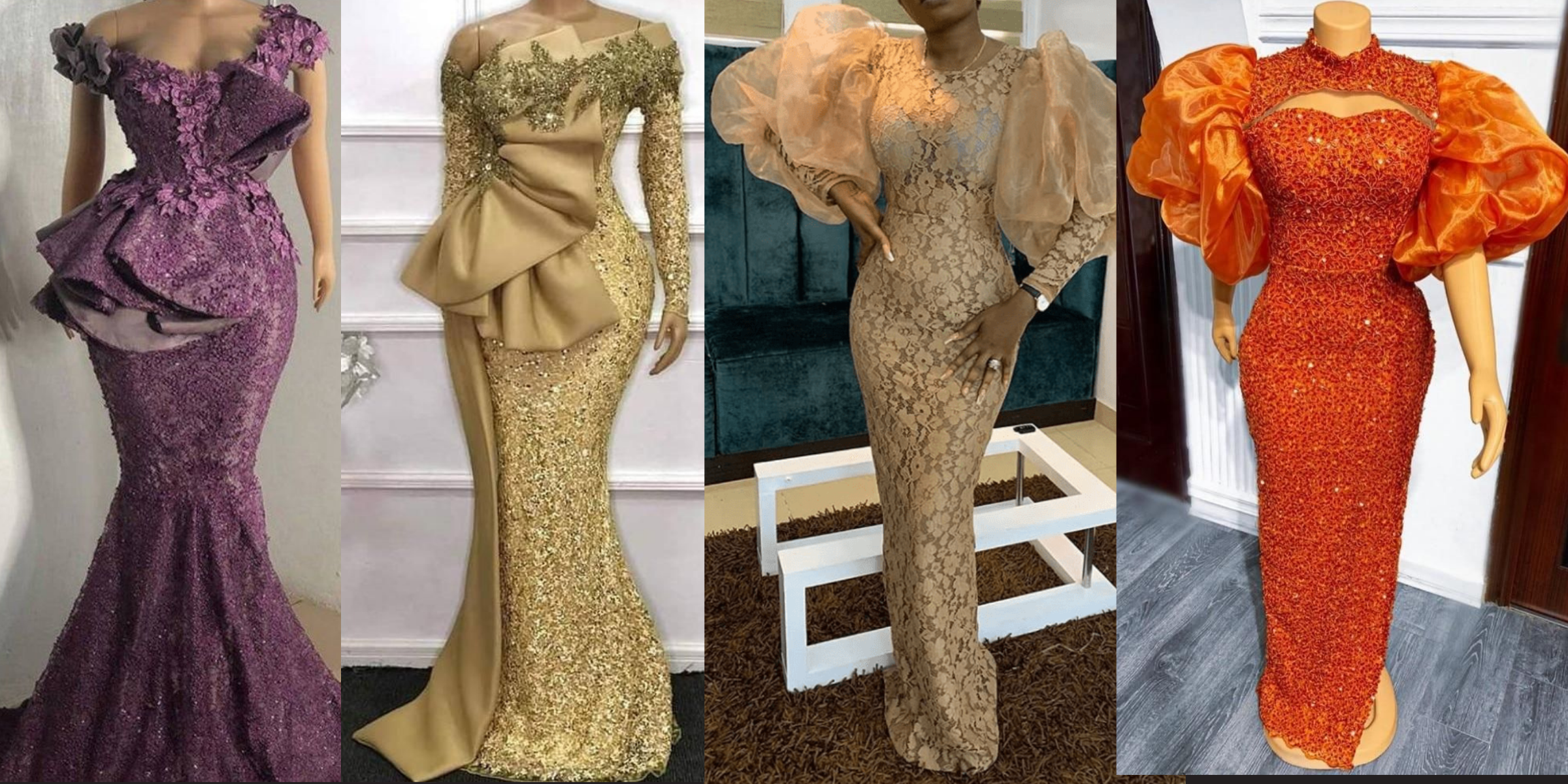 Aso Ebi is a Yoruba word that basically means “Cloth for the Family”. Usually worn at occasions, for uniformity and to differentiate close-knitted members of the family and friends from other guests. It is also a traditionally worn attire in Nigeria and some West African cultures – as an indicator of cooperation and solidarity during ceremonies and festive periods.

Aso Ebi has leaped its limitation to Nigerian states and has extended to other African Countries and even internationally. Aso Ebi could be in Lace, Ankara, Aso Oke, among others. However, the most popular Aso Ebi Fabric is the Ankara Fabric – widely used because of its affordability and simplicity.

In the present age, Aso Ebi has become a lifestyle, and everyone expects Aso Ebi for every party, even for guests who are not close-knitted members of the family. Aso Ebi seems more like a must-have for every attendee on any occasion. Sometimes, it serves as your pass to the occasion, and other times, you don’t get a souvenir if you aren’t wearing the ‘uniform’. At the event, if you aren’t wearing the supposed Aso Ebi Fabric, you are seen as the odd one out.

Originally, the introduction of Aso Ebi in the ’90s wasn’t to make money but for pure love, as family members, to show uniformity. Aso Ebi in the ’90s gave the celebrant a strong sense of belonging and a display of their network and people. It made them feel special to have people around them wear the same uniformed outfit with them.

However – increasingly – in recent time, a lot of people now key into the idea of Aso Ebi as a means to generate revenue from their event. Some give souvenirs in return for the increased percentage while others do not. A reasonable price for Aso Ebi cost between NGN 5,000 to NGN 10,000, at most, and also allows the average person to avoid serious inconvenience.

We can say buying of Aso Ebi is a support mechanism but it can also be seen as exploitatory, based on individual perception, especially around set price to obtain one. A number of people I’ve come across seem to be upset about the recent hike in the price of Aso Ebi. It is becoming alarming, and the funniest part: it mostly isn’t worth the price.

Nowadays, Aso Ebi has become a business on its own with a lot of celebrant looking to sell with a profit margin on the cost price. I had a chat with a friend the other day and she told because she did not sell Aso Ebi at her wedding, it translated to more valuable souvenirs. Correlation equals causation?!

Personally, I know of different parties that the price of Aso Ebi was intentionally hiked to support the couple, as they had little. But the question is, why do more than you can in the first place? I feel Aso Ebi is a good idea but buyers need to be considered – except you know the circle of friends you keep and their financial strength. But even at that, their financial strength should not also bring about extortion through inflated price on a fabric.

Moyosoreoluwa Falade is a teacher by profession with passion for content creation. When she is not teaching or creating contents, she spends her free time on Instagram. She is well-versed in social media management.