Akiddie acts as an online collection of African children stories. The startup writes, illustrates, and translates children’s picture books. All these stories, 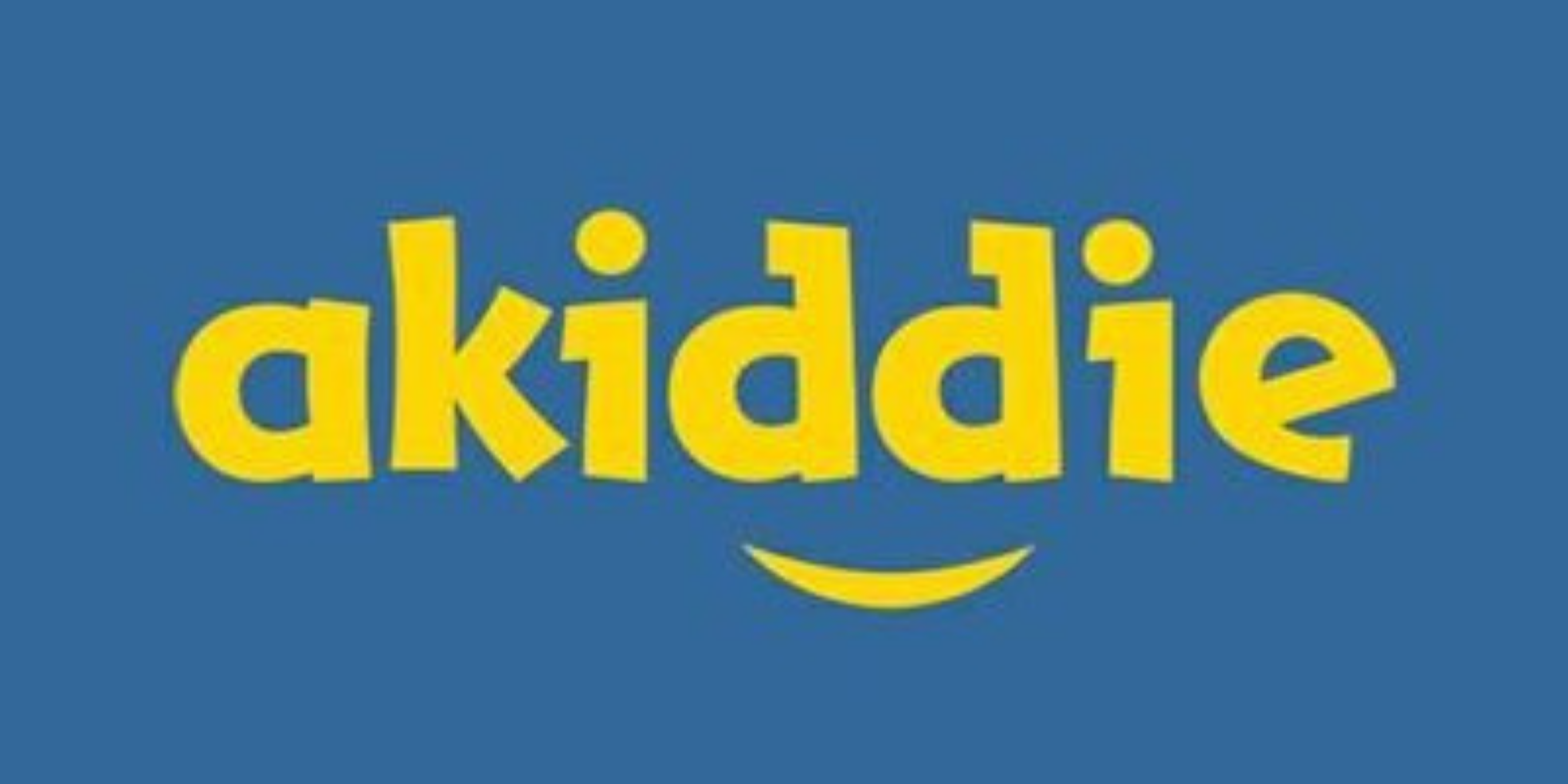 The word, opportunity, might come to us as somewhat intimidating, but that isn’t always the case. Opportunities can be subtle, mundane, and hard to notice. Most times, we perceive it as something created by someone else, not realising that it had been in our faces all along. In the things we do, the things we say, and our interactions with others.

Nevertheless, it is one thing to see an opportunity, and another to nurture it, grow it, and then harvest it. Turning opportunity into an asset is a skill not everybody possesses. Dominic Onyekachi, the founder of the Akiddie app, is a good example of someone who has the ability to find opportunities in subtle things. A few weeks ago, he was said to have launched the app “Akiddie” African stories for kids.

The question then pops up; how did it all begin? According to Fanan Dala, co-founder and CTO (Chief Technology Officer) of Akiddie, Onyekachi read stories to his little sister, and it struck him that there were only white characters and white cultures. So why not African characters and African cultures? In his words:

“Akiddie was Kachi’s idea. He, one time, had to read stories to his younger sister… they were all mainly about white characters, white cultures, white food and it just didn’t sit well with him…he felt this needs to change. Like Chimamanda says, ‘the dangers of a single story. We do need to have more stories about ourselves and more stories about our cultures you know, like the whole world needs to know, our children need to know…” Fanan Dala explained.

The first is to identify a problem. Onyekachi identified a global problem – the unavailability of and easy access to African stories for African children in different African languages where children can learn about their culture and history. And he felt, “this needs to change.” His desire to change this narrative birthed Akiddie.

This brings us to the second basic way; problem-solving that evolves into an opportunity. That is to say, the creation of an opportunity is solving a problem. Having a world-changing idea is not enough but working towards achieving it, taking advantage of the opportunity is what is more important.

Dala advises on taking advantage of opportunities: “Once you have that idea that you know deep down inside you that it’s going to change the world… I believe you just have to put everything into it, chase after it… Another major step into this is sharing the idea with like minds. People who will see the vision and key into it.

“We’ve worked on projects before Akiddie, so when he told me, ‘Oh hey! I have this new idea, I immediately fell in love with it. I decided to put in my tech skills and start the company with him and our other co-founder Tolulope Wojuola.” Fannan said. He also added that getting a quality team that motivates you, believes in/ keys into the vision, and can achieve their designed tasks helps you go far.

“In terms of part of the reasons why I decided to add my technological skills to help birth Akiddie was because for one I’m a pan African and I really believe you know, for us to have like a great future for Africa…” He urged us to work hard, push forward and take one step closer towards achieving results every day.

Be innovative…whatever you want to do, you want to build an application, you want to start this crazy fashion brand for Africa, make sure every day you are adding a new stitch to your costume…try to get the word out there.” He concludes that while working hard to take advantage of opportunities, we should ensure that we are making progress and we should monitor that progress.

“Put it out to the world, spread the word.”