Movie review: Mortal Kombat trailer is getting so much love on social media

It's been 26 years since the release of the first mortal kombat movie, and 26 years since we were wowed by its unique but familiar story, fantastical action, and visual effects. 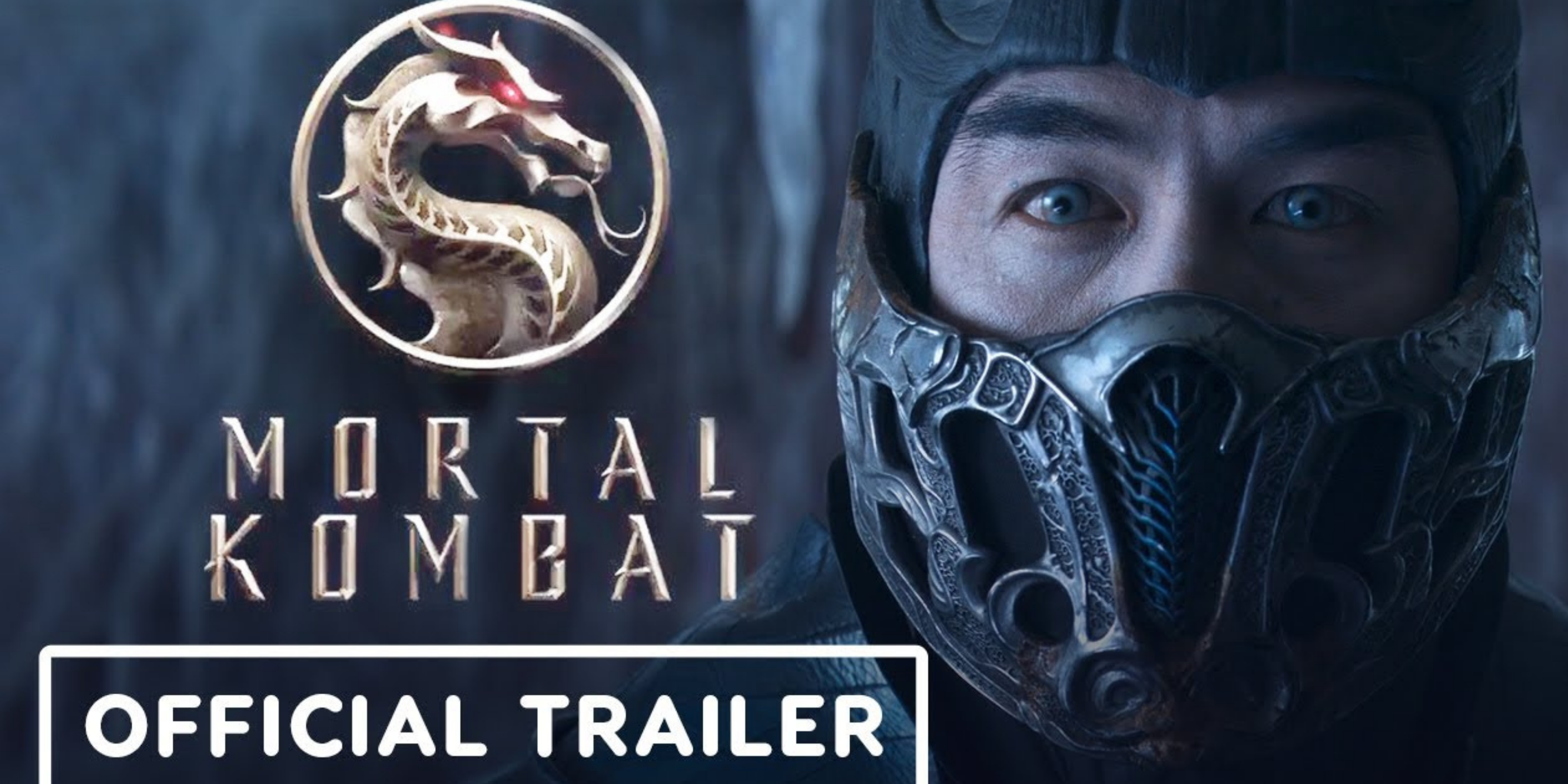 I believe I have a natural talent for knowing good movies from the trailers that are released. Trailers are like the wrapping of a movie, but it shows more than just good highlights of the movie, which can often be deceiving.

A good trailer shows potential and reveals the heart of the movie. Today, Mortal kombat trailer is getting so much love. Now, let me begin my review.

It’s been 26 years since the release of the first mortal kombat movie, and 26 years since we were wowed by its unique but familiar story, fantastical action, and visual effects.

Thankfully, there was probably a reason the franchise was left to marinate for so long. Now, enter the Mortal Kombat 2021 reboot which holds true to every expectation we mortal kombat fans hoped for and prayed for. The trailer is riddled with over-the-top action that defeats the imagination.

It is held together by the story of a hero coming to terms with his destiny to save the world from impending doom by participating and winning the mortal kombat tournament (sound familiar?).

However, it’s not a new take as every hero’s journey in cinema is the same (except for a few, a good example is Matt Damon‘s character in Elysium).

But, it’s the journey that makes each story different. The main character Liu Kang has been replaced by a character written especially for this movie named Cole Young played by martial arts actor, Lewis Tan.

Cole is somehow drawn into the world of mortal kombat as he tries to find the meaning of the dragon birthmark on his chest, which is later confirmed by Jax -played by Mehcad Brooks – as an invitation to the tournament. Cole will be teaming up with fan favorites such as; Liu Kang (Ludi Lin), Sonya Blade (Jessica Mcnamee), Kung Lao (Max Huang), Kano(Josh Lawson), Scorpion (Hiroyuki Sandals), and Raiden god of thunder (Tadanobu Asano).

The battle will be crazy and tasking as they will be facing Subzero, Noob Saibot – both played Joe Taslim, Goro, Shang Sung (Chin Han), Mileena (Sisi stringer), and many others.

There’s a spine-chilling tease as we spot an eerie statue of Shao Kahn, the ultimate big bad of mortal kombat. This immediately affirms that there would be a sequel as Shang Sung is billed as the movie’s main villain.

This causes more excitement than for us viewers because we are definitely going to get our money’s worth. The fight sequence in the trailer is masterfully choreographed, and unique to each fighter, just as we expected, coming from a video game background.

We have a lot of hope and love for this movie as we are pleased by this trailer offering presented to us. Now, we anticipate more trailers in the coming months till its April 16th release date.

Thank you so much for reading. I’ll see you again really soon.