5 Ways to Recover from Failure: Become a Success

Failure is not uncommon amongst great people - not everyone has had it easy in life. How do you deal with failure? 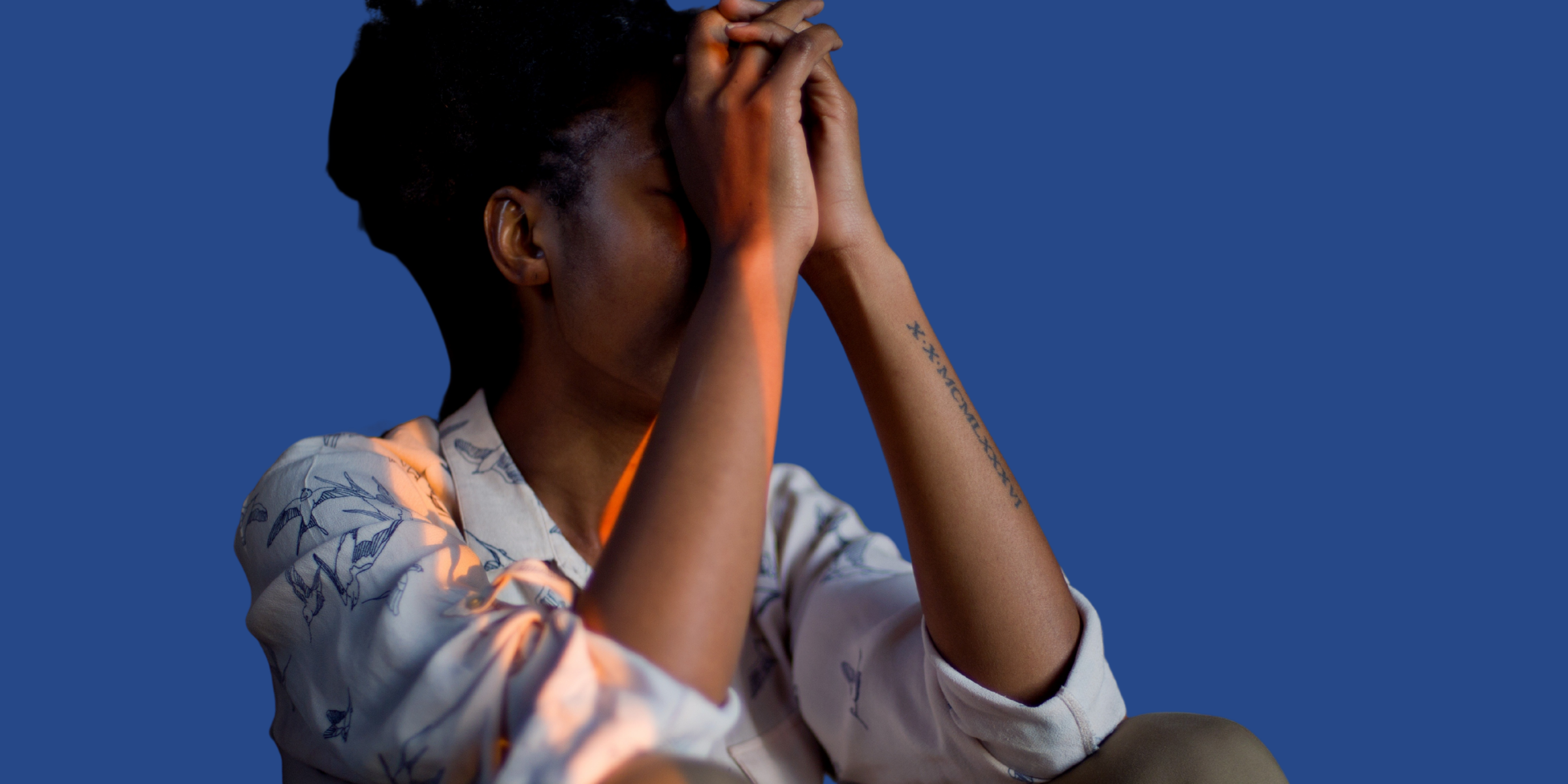 Winston Churchill once stated that, “success is going from failure to failure without loss of enthusiasm.” At some point in our lives, we must have failed at something. Aaagh! That hurts, I know. It hurts to see things not work in our favour, it hurts a lot to put in the work and still fail to see the desired results, it hurts to invest your energy, emotions, money, time, and other resources in what you believe, only for you to see all this wash down the drain.

Dear reader, failure isn’t uncommon amongst people looking to making a difference. The greatest people in the history of mankind suffered devastating failures, and they didn’t let it determine their fate. They kept showing up until they got their big break. Let’s go down memory lane. Shall we?

Thomas Edison’s teachers said he was “too stupid to learn anything.” He was fired from his first two jobs for being “non-productive.” As an inventor, Edison made 1,000 unsuccessful attempts at inventing the light bulb. When a reporter asked, “How did it feel to fail 1,000 times?” Edison replied, “I didn’t fail 1,000 times. The light bulb was an invention with 1,000 steps.”

As a young man, Abraham Lincoln went to war as a captain and returned a private. Afterward, he was a failure as a businessman. As a lawyer in Springfield, he was too impractical and temperamental to be a success. He turned to politics and was defeated in his first try for the legislature, again defeated in his first attempt to be nominated for congress, defeated in his application to be commissioner of the General Land Office, defeated in the senatorial election of 1854, defeated in his efforts for the vice-presidency in 1856, and defeated in the senatorial election of 1858. At about that time, he wrote in a letter to a friend, “I am now the most miserable man living. If what I feel were equally distributed to the whole human family, there would not be one cheerful face on the earth.”

Failure is not uncommon amongst great people – not everyone has had it easy in life. However, when we taste success or wealth on time, we tend to forget the labor that brought that to fruition. I know that success is a slow process, but quitting won’t speed it up for you.

A friend of mine finished his National Diploma in 2016 and it was time to go for his one-year Industrial training. He went to different organizations in the Capital City of Nigeria, Abuja. They never called him back. He went to FCMB to apply for IT – he wrote the aptitude test and passed. He qualified for the interview, but somehow, the interview invitation message never got delivered to his phone. He felt sad and broken, and he decided to learn how to code, and that was when he joined Andela 2017 cohort.

After the cohort, he joined different tech communities and grew in ranks. Then he became a Facebook developer circle lead. This position paved way for lots of international travels, exposure, and increase, both his network and net worth. My friend owned his struggle, and despite his failure to get a job, he eventually got something better.

Our attitude will determine our altitude. You don’t have to be the best to have success, but you just have to do your best. When you do your best consistently, you are going to get something out of it… eventually.

As hard as it can be not to see failure as something to avoid at all costs, it is a learning experience. Creating is hard, and roadblocks pop up from time to time. You are not a failure – it is pertinent to know that the fact that you failed at something doesn’t invalidate you as a person. Treat every failure as a learning experience – when you fail, ask yourself what the three big lessons you learned were and what you can put in place to make sure it doesn’t happen again. Replace the word “Failure” with “Experience”.

Some people get sad when they make mistakes. Some get excited and learn from the same mistakes. Who are you gonna be?

Failure might make us feel less competent. It’s either we get stuck blaming ourselves for letting it happen, or we take it as a learning experience. The former will leave you miserable, while the latter will expose you to the opportunity that comes with failure. Every failure has an equal or a greater opportunity attached to it. Don’t wallow in regrets as nothing stays the same forever. Change is constant. Be glad for the new experience and focus your gaze on the trophy of greatness that awaits you.

“Every adversity, every failure, every heartache carries with it the seed of an equal or greater benefit.”

No matter how hard circumstances may seem to you, they will always make you stronger and smarter.

Always own up to your mistakes. It is easier to blame others than blame yourself when things go south. If the failure you suffer is a result of your actions, take responsibility for it. Don’t blame it on other things or people to feel good about yourself. You won’t learn this way. It is impossible not to make mistakes – we learn from our mistakes and become refined.

“You have to be able to accept failure to get better.” – Lebron James

“You have to be able to accept failure to get better.”

When we don’t accept failure, our brain makes sure that it doesn’t happen again. And in so doing, we lose wonderful opportunities.

It’s only after you’ve taken full responsibility for your failure that you can afford to cut yourself some slack. Being able to forgive yourself requires empathy, compassion, kindness, and understanding. Whether you’re trying to work through a minor mistake or one that impacts all areas of your life. Forgiving yourself gives you peace. You stop being a captive to any resentment or grudges you may have and focus on other things that are important. You can let go, and there is no partial letting go – you have to let go completely so you can embrace peace.

One sure way to never fail: Never try. But if you never try, you will have one more guarantee: That of never succeeding. The truth is we can only LEARN and GROW from our mistakes. We learn more from failure than we ever could from success. The successful people of this world understand that failure is just an obstacle, a hurdle they will overcome. Failure is just one step closer to success.

There are some crucial questions you must ask yourself when you fail. These questions will help you evaluate the situation – helps you know what was and what wasn’t.

Questions to help you identify the loopholes in your actions and inaction are:

Providing answers to these questions will give you clarity. Be open to probing yourself when things go wrong. Don’t be scared to show vulnerability – that doesn’t make you weak. Rather, it makes you human.

Will you give up if you knew that taking one more step would open a new door? Unfortunately, many people do. Don’t be one of them. Out of all quotes on overcoming failure, this one is a real gem.

Recreate yourself over and over again – don’t settle for less. There is a drop of greatness in every man, and you are not an exception. The things you beat yourself over today may not even matter in years to come. Be open-minded, be optimistic, be humble, and keep growing.

Continuous development and continuous growth should be your creed. Recommit yourself, create a new plan, evaluate your plans, and do a reality check on your plans before execution. Remember that the reason why you failed is that you were trying something new and different. Ideas don’t come to us fully formed as we learn, unlearn, and relearn until we become a success.