This is quite simply the most direct way to define a myth: According to the Oxford languages dictionary, A myth is a widely held but false belief or idea. It is also defined as a misrepresentation of the truth. Best-selling author David Burkus, in his book, Myths about Creativity, puts it this way.

“Myths are stories—usually ancient stories—that are developed and passed down to explain why certain mysterious events occur or to affirm how we should behave and think. Cultures develop myths when they can’t rely on existing knowledge to explain the world around them”.

Here is a typical, popular example of a creativity myth: Before 1954, it was common knowledge and belief that if a man ran a Mile in under 4 minutes, his heart would explode inside his chest, and he would die on the spot. This creativity myth was debunked on May 6, 1954, when Sir Roger Bannister ran the first sub-4-minute mile in history. He proved that the previously believed narrative was simply a myth by finishing the race within 3 minutes and 59.6 seconds.

Interestingly, after Bannister broke this record, other athletes finally believed it could be done! And once they did, they too achieved the same feat. Just 46 days later, John Landy, an Australian runner, not only broke the barrier again, he did it within 3 minutes and 58 seconds to become the second man in history to run a sub-4. Then, three runners broke the four-minute barrier in a single race just a year later. Over the last half-century, more than a thousand runners have conquered a barrier that was once considered hopelessly out of reach. Talk about LIMITING BELIEFS!

As creatives, when we believe misconceptions like the foregoing, we automatically limit and make it difficult for ourselves to achieve novel feats. This is why this post is dedicated to highlighting five creativity myths you shouldn’t buy into as a creative. Kindly read to the end.

You’ve probably heard the terms “flash of insight” or “eureka moment” before. These generally refer to epiphanies that come to our mind “suddenly.” It is enthralling to believe that all creative ideas show up like celebrities at red carpet events– to believe that all creative ideas come in flash or in a single moment. This is what we call the “A-Ha” myth, and it couldn’t be farther from the truth.

World-renowned psychologist Mihaly Csikszentmihalyi conducted deep studies on over 91 prominent creative personalities in search of the underlying commonalities in mankind’s creative thought process. He discovered that very rarely (if ever) did creative ideas come to them arbitrarily or in just one flash. He found and reported that all of the people he studied shared a similar creative process that consisted of five stages: preparation, incubation, insight, evaluation, and elaboration. Contrary to popular belief, a-ha moments and flashes of insight are just one part of the creative thought process. Great ideas don’t come fully formed.

While there are examples of cases where all the above were true, it is not to be assumed that they are the norm. If anything, they are the exception to the rule. These ideas are mere myths. One can be creative and live a happy, healthy (even balanced) life. One can be creative in any given endeavor regardless of age. Creativity requires persistence and at minimum a willingness to explore. Intelligence is a plus but genius is by no means a pre-requisite for creativity.

We frequently picture an artist when we think of a creative person. We relate creativity to writing, movies, and other artistic mediums. But creativity exists in every aspect of human endeavor, including science, commerce, and accountancy, and each of these fields needs creative individuals to advance.

Science is one of the most frequent fields where great creative people can be found. Barry Marshall is one illustration of this. Marshall, an Australian physician, found that peptic ulcers were actually brought on by bacteria, not stress or spicy food, which was counter to all scientific consensus at the time.

Marshall developed his bacteria idea against the grain and at great personal cost. He downed a petri dish full of H. Pylori bacteria when he couldn’t persuade anyone that they were the cause of ulcers. Three days later he had crippling stomach aches and proof of his theory. By coming up with a creative theory and solution to a problem, Marshall saved lives.

Do not assume that you cannot be creative unless you are into the arts.

Most often, we tend to lean into narratives that pit one individual against the entire world. Similarly, even when multiple people are equally or even mostly responsible, we frequently credit one individual as the sole author of creative works or novel ideas. We enjoy imagining the poor poet toiling away in his small apartment, the brilliant painter whose works are so jealously guarded that they are rarely displayed before her death. We often think of the creative process as a solitary undertaking. Author and psychologist, David Burkus calls this “the Myth of the Lone creator” and in his book  “Myths about creativity” debunked this false belief.

Creativity is most often a team effort and we should begin having more conversations about developing more creative teams. This way we can generate even more incredible ideas.

Next time you have a problem or project, try rubbing minds with one or two colleagues and watch how much more creative you all become via collaboration.

We tend to believe that ideas originate in one person’s head and are then brought to life by that same person. We assume that an invention’s inventor was solely responsible for the device’s conception when we tell stories about it. We tend to recall a creative concept or innovation as the work of one individual or one company because we like to think that each new thought is as distinctive as its creator’s brain, or genetic code.

Usually, we want others to think that our ideas are original and distinctive. The fallacious notion that a given creation would not exist without a single creator is what psychologists have termed “The Originality Myth”

History and empirical research have proven that new ideas are actually combinations of older ideas and that sharing those helps generate even more innovative approaches.

According to Ambrose Bierce: “There is nothing new under the sun, but there is something old which we have not known”. As a creative looking to soar uncharted waters in the creative space, it is advisable to embrace the concept of combining old ideas in new ways. This is guaranteed to result in a spike in your creativity.

Dear creative, whatever you do, don’t fall for any of these creativity myths  as they can hamper your creative growth. Always reach for the sky as it is your starting point. 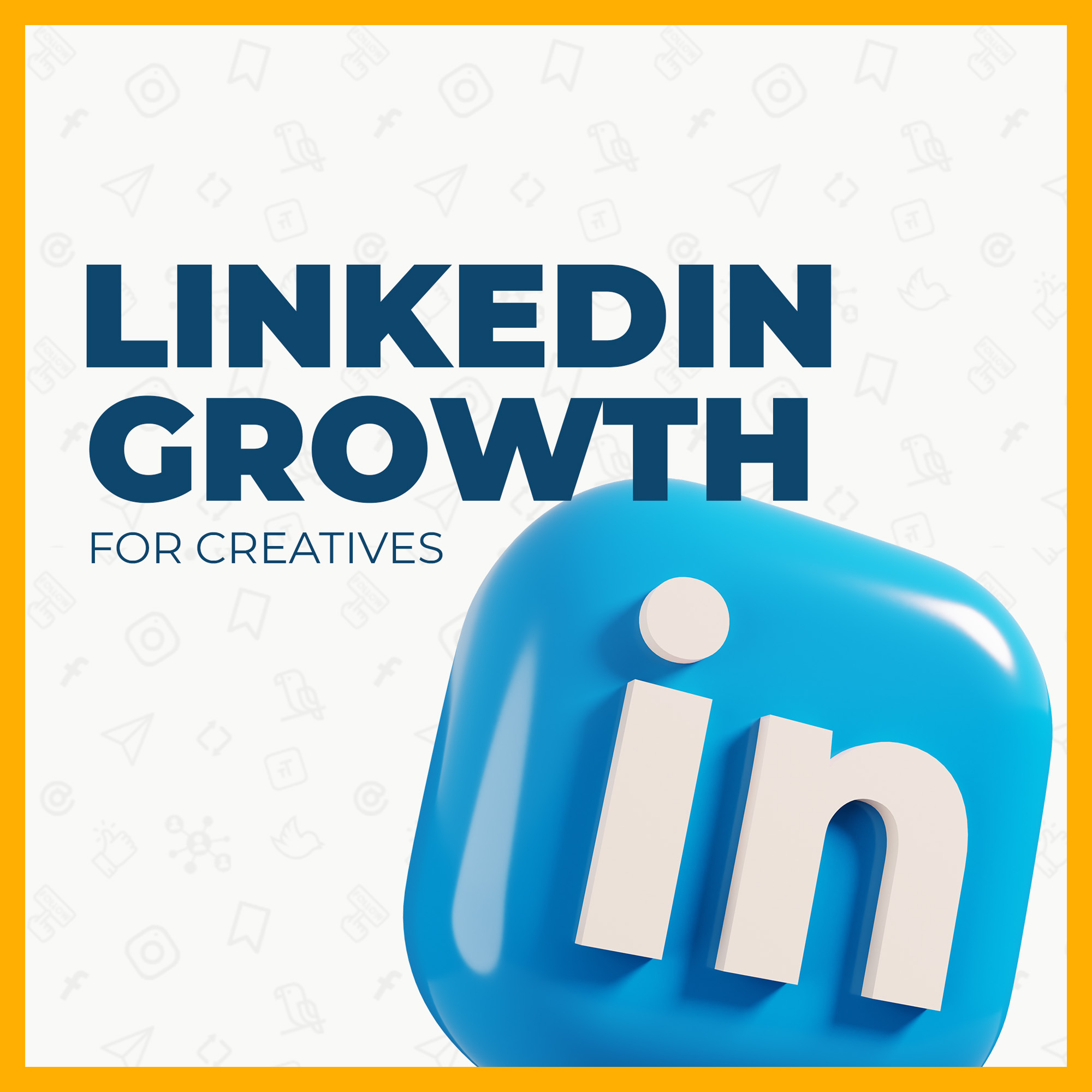