Reality show stars, Instagram skit makers and influencers are all the rave in Nollywood today. Fans may not be happy, but it's not without reason. This article outlines those reasons and also touches on how sustainable they are. 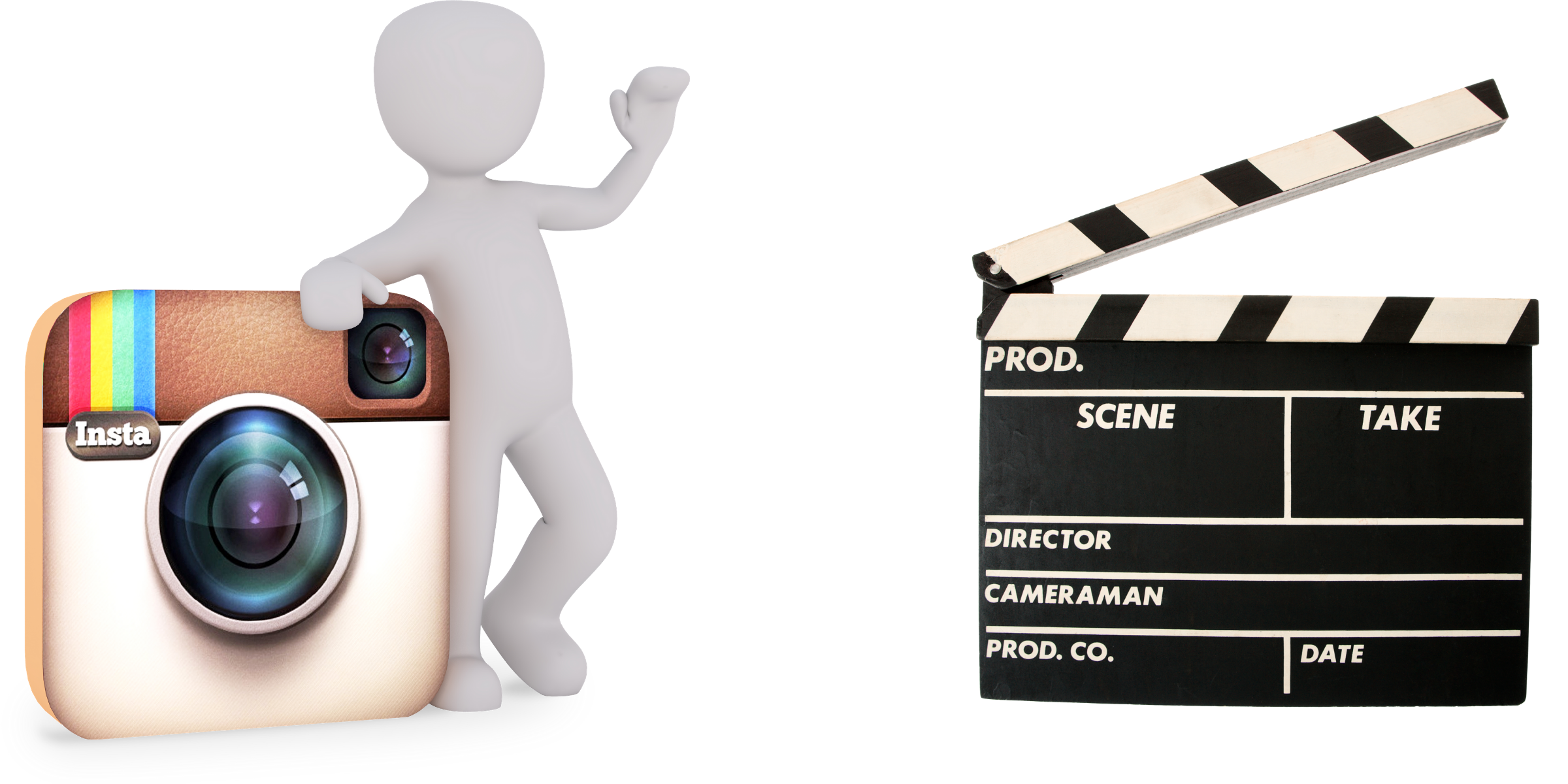 Nollywood’s trend of casting Instagram influencers, skit makers, and comedians alongside Big Brother Naija ex-housemates with a “sprinkle” of actual actors is becoming tiring. It’s almost as tiring as their trend of ensemble movies (movies with a ton of star power) that go on to underwhelm.

Trained actors are losing opportunities due to this trend. Some have even been forced to attempt to become Instagram influencers and use that clout to secure a place in Nollywood. But this route is problematic in itself – they end up creating an identity which they also carry into the movies they’re cast in, making such movies one very long skit most of the time.

Take Broda Shaggi (Samuel A. Perry), for instance, who’s almost always cast as a loud, unruly character in every Nollywood film he’s featured in. It’s hard to believe that Broda Shaggi has had actual acting and drama training due to the stereotype he represents.

Here are three reasons why Nollywood can’t afford to ignore the Instagram influencers when casting for movie roles.

Promoting your work is the hardest part of being a creative. It means you have to convince people to take a look at your new creation instead of what they’re used to, and this saps both money and time.

Nigeria has limited resources available to creatives. Although our movie industry, Nollywood, is the second biggest (according to the volume of movies produced), filmmakers would be looking to save resources for their next project. After all, cinema Nollywood is barely 15 years old – it used to be a straight-to-video enterprise.

Using Instagram influencers is a much cheaper option than paying to have all billboards, all radio stations, all television stations, and every media house in the country help promote a movie. Giving them roles in said movies is an even cheaper option as they would be obliged to promote the movie with or without being paid for it.

While we’re yet to see the likes of Maraji (Gloria Oloruntobi) and Taaooma (Maryam Apaokagi) be prominently featured in Nollywood movies, those two are perfect examples of Instagram influencers who will be easy to work with on set.

Both Maraji and Taaooma play up to four or more characters in their skits. They also started scripting, filming, and editing their content themselves. The same is true for most Instagram influencers and skit makers.

It’ll be a no-brainer for any filmmaker who’s presented with the choice of working with those ones over some passionate youth. Movies are made with money, after all.

3. Instagram influencers in movies is the ultimate nostalgia move

Veteran Nollywood actors are seen as an untouchable group of elites. People rarely remember that they are human and that most started from the bottom with auditions and minor roles.

Social media, meanwhile, is such a leveler that everybody else is mostly seen as “just another guy/girl”. If such people grow to become influencers and eventually get called up by Nollywood, their followers from day one will feel nostalgic – a “one of us has left the hood” kind of emotion will arise in them.

This is true of the Big Brother Naija ex-housemates who went from being small business owners, small-time slot makers, or small-time radio and television hosts to being featured in brand adverts and movies.

Nostalgia moves are the ultimate moves that creatives employ when looking to elicit a response from the people who they want to consume their content. Give them something to reference or a throwback and you have their attention. No better way to do this than to use people who they relate to.

This strategy by Nollywood isn’t going to work for long, however. We barely compete for international recognition despite churning out so many movies. Actual time spent training actors, developing systems, and writing killer scripts can make the Oscar dream of Charles Okpaleke (and many other filmmakers) come true.

If we’re going to get there, we have no choice but to become a serious filmmaking country.