Core values are guiding principles that dictate how a person behaves, and they can also help such a person distinguish rightness from wrongness, appropriate from inappropriate, what is acceptable from what is unacceptable. 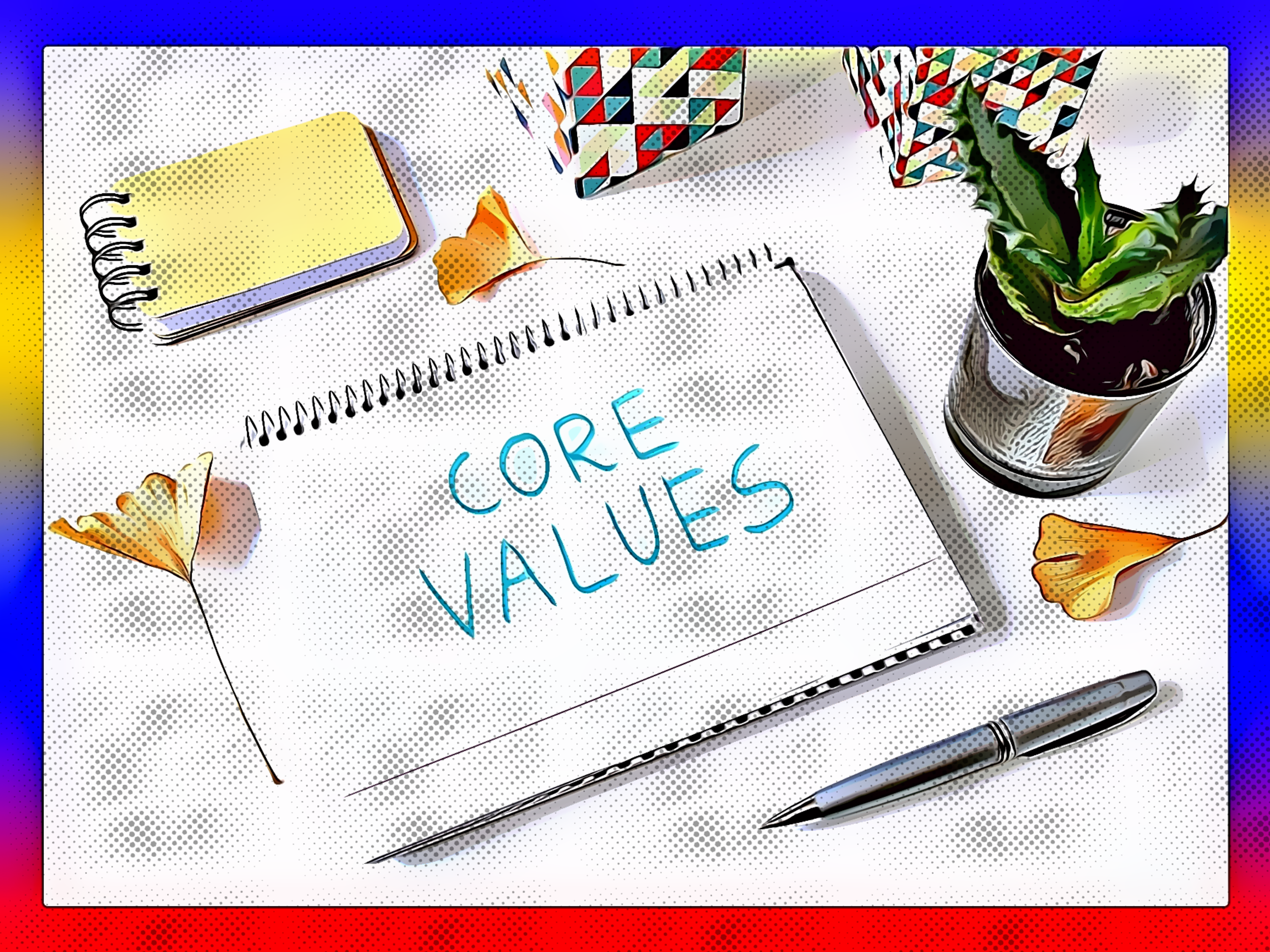 When we talk about the 12 core values you must have, we are referring to the fundamental beliefs of a person or an organisation. In this article, we are mainly concerned with the core values that everybody must have to excel and thrive in the third decade of the 21st century.

There is so much confusion everywhere when it comes to people and their moral orientation. Everybody wants to do what pleases him or her without considering how such behaviour may influence or affect other people, or society as a whole. Most people are not guided by any principle neither do they cherish any value.

Core values are guiding principles that dictate how a person behaves, and they can also help such a person distinguish rightness from wrongness, appropriate from inappropriate, what is acceptable from what is unacceptable, and good from the bad. They define you as a unique person with a distinct identity from others, ready to show your maturity and be responsible for the growth, development, and progress of human society.

Let us consider some of these 12 core values you must have below:

Loyalty: This is the quality of being loyal, that is, giving or showing firm and constant support or allegiance to a person or institution. Everyone has to be loyal and committed to certain people, organisations, or worthy causes. Such people may be your family, friends, bosses, colleagues, organisation, etc.

Recommended Article: May Okanigbe: Inside the beautiful mind of the optimistic actor

Diligence: This refers to careful and persistent work or effort. A diligent person will surely succeed at whatever he or she does one day because of his or her commitment, focus, and effort at whatever work or business he or she does. Diligence is a remarkable quality in anybody.

Honesty: honesty refers to truthfulness. It is said to be the best policy, and that is not a cliché!

Integrity: means having strong moral principles based on honesty, and following those principles religiously.

Efficiency: to be efficient is to work in a well-organised and competent way.

Optimism: means hopefulness and confidence about the future or the success of something.

Positivity: shows that you are hopeful and confident, and think of the good aspects of a situation rather than the bad ones.

Love/Charity: When you love other people, you tend to concentrate on their good sides than their bad sides; although that might not include blind faith or reckless affinity. Charity entails doing good deeds – especially benevolence – towards others as much as it lies in your power.

Consideration: this entails thoughtful or sympathetic regard or respect for other people. If you are considerate, then you will be thoughtful of others. These will include such qualities as respect, courtesy, sympathy, and empathy.

Patience: refers to one’s ability to wait something out or endure something tedious, without getting angry. Patience is a much sought after quality because it is needed in various circumstances and relationships.

Perseverance: means continued effort to do or achieve something despite difficulties, failure, or opposition. Perseverance pays because the person who gives up too easily does not know what he or she could have attained or achieved.

Patriotism: which is also known as national pride is the feeling of love, devotion, and sense of attachment to your country and the feeling of comradeship that you have with other citizens who share the same sentiment.

If you can cultivate these 12 core values you must have as a person within the next ten years, you will certainly reap the benefits of such because they portray you as a person of wholesome character, and everybody loves to relate with such a person.

Are there any other core values that you have which were not mentioned in this article? We would like to read about them when you comment on our social media platforms.